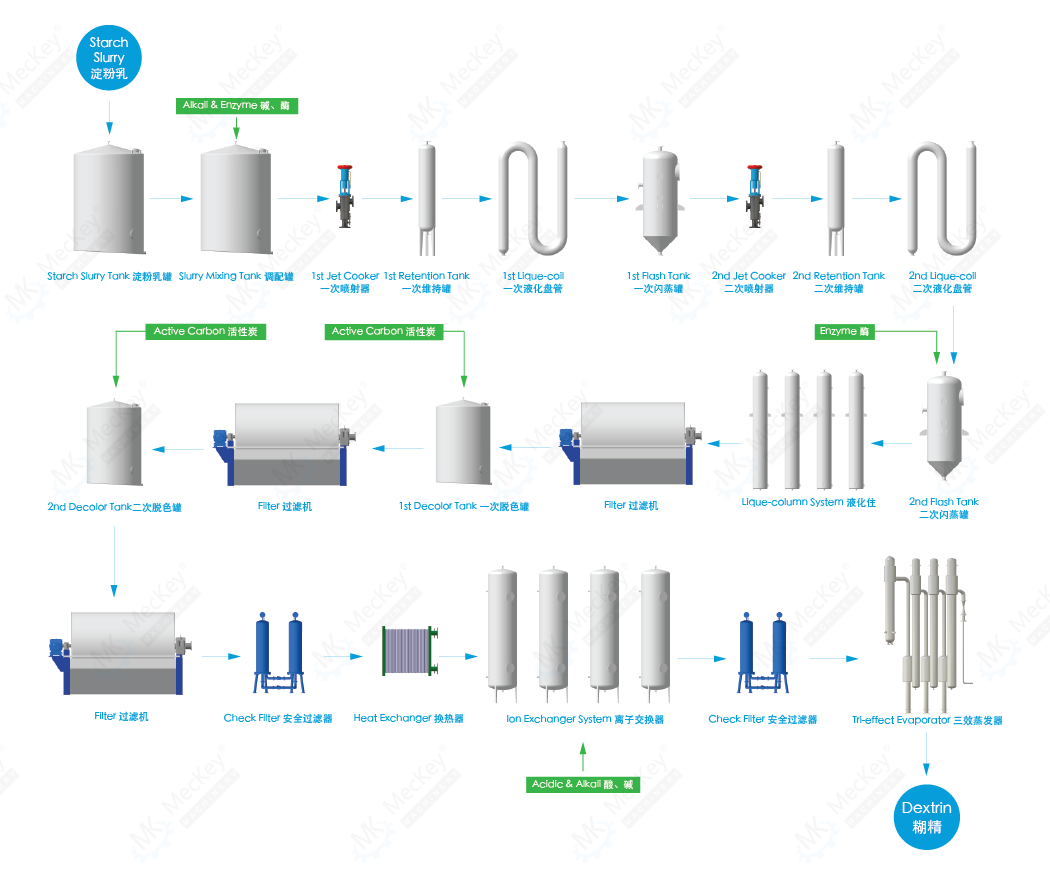 Maltodextrin is a polysaccharide that is used as a food additive. It is produced from starch by partial hydrolysis and is usually found as a white hygroscopic spray-dried powder. Maltodextrin is easily digestible, being absorbed as rapidly as glucose, and might be either moderately sweet or almost flavorless. It is commonly used for the production of sodas and candy. It can also be found as an ingredient in a variety of other processed foods.

Maltodextrin consists of D-glucose units connected in chains of variable length. The glucose units are primarily linked with α(1→4) glycosidic bonds. Maltodextrin is typically composed of a mixture of chains that vary from three to seventeen glucose units long.

Maltodextrin can be enzymatically derived from any starch. In the US, this starch is usually corn; in Europe, it is commonly wheat. Some individuals suffering from gluten intolerance may be concerned by the presence of wheat derived maltodextrin but it is highly unlikely to contain significant (20mg/kg or 20ppm) amounts of gluten. If wheat is used to make maltodextrin, it does not need to appear on the label. Maltodextrin derived from cereals containing gluten is exempt from labeling, as set out in AnnexIIIa of EC Directive 2000/13

Maltodextrin is sometimes used in beer brewing to increase the specific gravity of the final product. This improves the mouthfeel of the beer, increases head retention and reduces the dryness of the drink. Maltodextrin has no flavor and is not fermented by yeast, so it does not increase the alcohol content of the brew. It is also used in snacks such as Sun Chips. It is used in "light" peanut butter to reduce the fat content but keep the texture (as in Kraft Light Smooth Peanut Butter). Maltodextrin is also sometimes taken as a supplement in powder form by bodybuilders and other athletes, as it is a quickly digested carbohydrate that supplies the body with enough energy to engage in protein synthesis post-workout. Research is underway at Virginia Tech to use maltodextrin with urine to make a new kind of cheaper, refillable, biodegradable battery to generate electricity for cell phones, video game handhelds and other electronic gadgets. 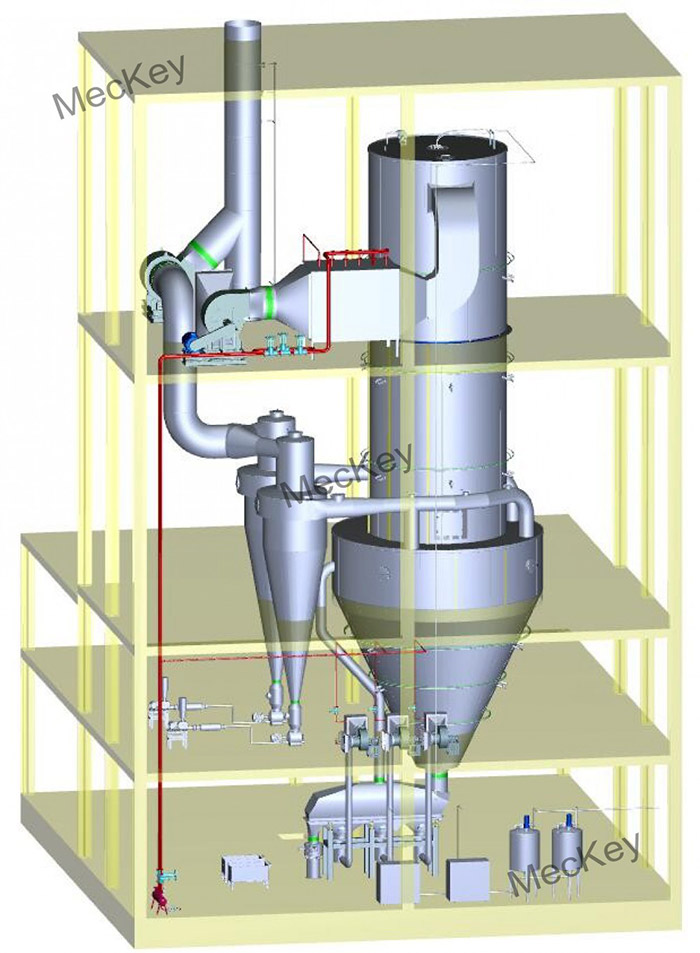